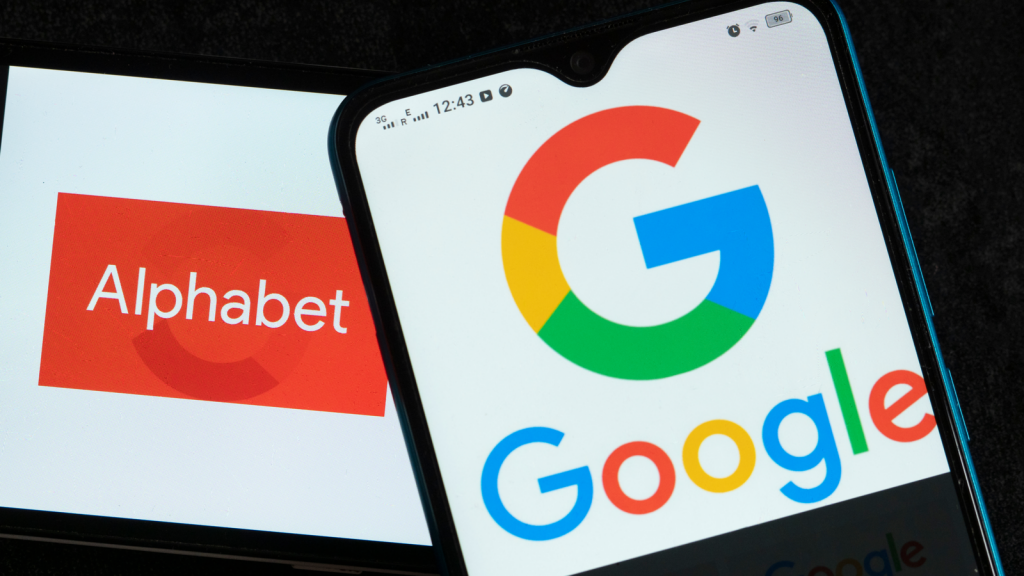 In recent coverage of Alphabet (NASDAQ:GOOG,NASDAQ:GOOGL), I’ve taken a downbeat view on the tech giant’s near-term prospects. For instance, as I argued on Dec. 21, current economic headwinds, plus rising competition, could continue to impact the company’s growth, resulting in subpar returns for GOOG stock in 2023.

That said, there’s a possible path Alphabet’s management could pursue, that may create far better outcomes for investors. By doing this, profitability could rise. In turn, shares could start making a steady move higher, and the stock could generate solid total returns for investors in the years ahead.

The problem? As GOOG’s C-suite remains focused on getting the FAANG component back into “high-growth mode,” it’s questionable whether GOOG’s C-suite will pursue this path.

Until more evidence emerges signaling the company will choose this “other path,” the stock could continue to (at best) tread water.

A Better Way to Get GOOG Stock Out of its Slump

Alphabet’s core digital advertising unit is currently being affected by softening demand, but even once the economic climate improves, after the current slowdown, this segment could fail to experience a material re-acceleration in revenue/earnings growth.

That’s not to say the company’s bread-and-butter business is at risk of entering long-term decline. Yet between rising competition, including the possible rise of search engine alternatives like ChatGPT, as well as other factors, future digital advertising growth (including for YouTube) could continue to decelerate.

Well aware of this fact, and its likely detrimental impact to future returns for GOOG stock, the company’s management has been moving into new areas to get the company out of this growth slump. Namely, through its big move into areas such as cloud computing, as well as through Alphabet’s massive “Other Bets” on moonshot ventures like self-driving startup Waymo.

However, Google Cloud is also contending with tough competition. The “Other Bets” have so far failed to produce a big winner. With this, I’m not confident that Alphabet’s current game plan will get things moving again in the right direction. However, if GOOG’s management team were to begin pursuing a different strategy, it would likely change my view.

How This Would Pay off for Shareholders

Check out recent commentary laying out the bull case for GOOG stock, and you’ll see a lot of it is focused on possible improvements that could be beneficial to shareholders. Primarily, the implementation of heavy cost reductions, most of which would fall straight to the bottom line.

Another suggested idea brought up on a recent recommendation of the stock by Barron’s commentator is for the company to start returning earnings to shareholders, via a dividend. As hinted above, I agree that chances such as these would likely improve the long-term prospects of Alphabet stock.

Instead of making the risky wager that it can become a fast-growing company once again, deciding to choose the “safe route,” and embracing the fact it’s an established, mature business, may be the best value to maximize shareholder value.

It’s not just stock market commentators who have made these points. In fact, an activist investor (TCI Fund Management) has taken a position in the company and has publicly pushed for Alphabet CEO Sundar Pichai to slash headcount and compensation per employee and to reduce its “Other Bets” losses.

Unfortunately, although Alphabet is rumored to be planning a layoff of 10,000 underperforming employees, so far there’s little to suggest the company will take heed of TCI’s more aggressive recommendations to improve its operational performance.

It may not be as exciting as the company’s current strategy, but as the company moves fully into “blue chip” phase, it’s a more appropriate game plan. Pursuing this less glamorous path could be a more certain way to enhance future returns.

However, don’t take this to mean it’s time to jump into GOOG stock today. There’s little reason to buy merely in the hope of the aforementioned changes happening.

Wait for more signs to emerge that the company will pursue this potentially more fruitful path. In the meantime, the stock could keep trading sideways, or worse, continue to move lower.

On the date of publication, Louis Navellier held GOOG. Louis Navellier did not have (either directly or indirectly) any other positions in the securities mentioned in this article.

Robots could surpass workers at Amazon by 2030, Cathie Wood says
Why SOFI Stock Is Not Out of the Woods Yet
2 Red Flags That Make GOOG Stock a No-Go Right Now
Gautam Adani calls off $2.5 billion equity sale as regulatory concerns grow
315 TIP. Gold and Gold Miners w/ Marin Katusa