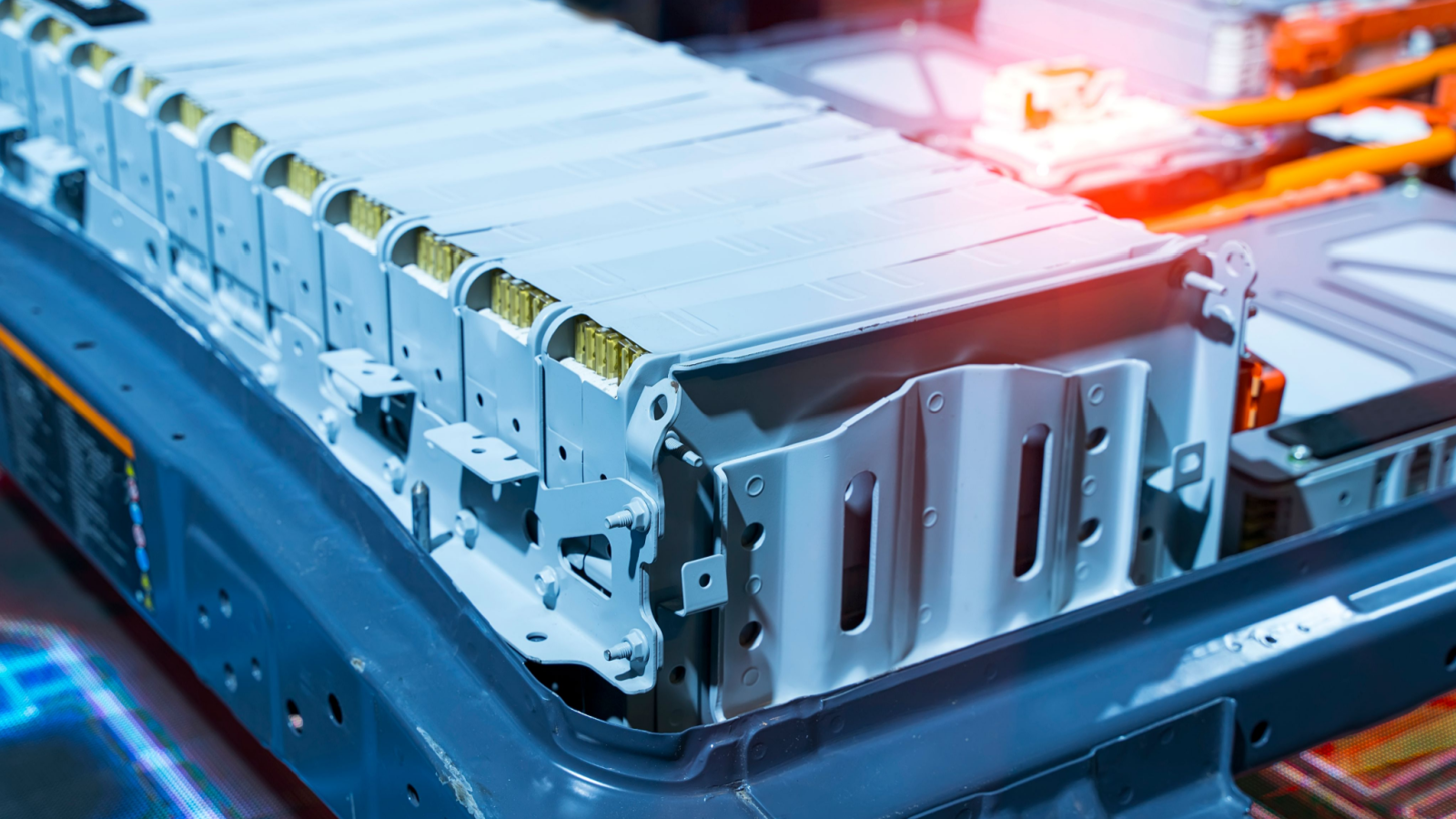 Meta Materials (NASDAQ:MMAT) stock was a popular meme play during 2021, falling off the radar of the investing public as the “meme craze” came to a close.

However, in recent months, MMAT stock has again been making headlines in both a bad way and, more recently, in a good way.

In December, the materials technology company completed a controversial transaction that, as InvestorPlace’s Tom Yeung put it, left those with Meta Materials’ MMTLP preferred shares holding the bag.

Despite this red flag, another recent development appears on the surface to be a positive one. This may be convincing some investors that the stock is worthy of a speculative buy.

Unfortunately, there’s still little that suggests the outcome for investors buying today will differ greatly than the horrendous outcome that befell investors who bought in during 2021. Let’s dive in, and see why it’s wise to stay away.

The Latest on MMAT Stock

In the aftermath of this transaction, it’s wise to view this company (and its management) with a more critical eye. Still, I’ll admit that the preferred stock controversy doesn’t really have a direct impact on the company’s common shares. In fact, MMAT stock zoomed higher after the transaction received regulatory approval.

Furthermore, like I mentioned above, there’s been some good news with MMAT as well lately. The company was recently named a CES (Consumer Electronics Show) 2023 Innovation Awards Honoree, for its Nanoweb Transparent EMI Shielding Film (used in microwave ovens).

At the 2023 CES event (happening now), Meta Materials is demonstrating several other applications of its Nanoweb transparent film technology.

Although not a game-changer, success at CES could pave the way for Meta Materials to further monetize its technology. So, is it time to make this a buy? Not so fast. This possible outcome, and other potential futures, are already more than baked-into MMAT’s valuation.

In 2021, risk-hungry investors were at one point willing to pay prices north of $10 per share for MMAT stock, entirely for the sizzle (future potential with the company products), not for the steak (the company’s current status).

Even today, this remains the case. Although Meta Materials has fallen by more than 90% from its “meme mania” highs, shares continue to be valued mostly on hope and hype, not substance. MMAT is clearly not valued on its current results.

With a market capitalization of $416.2 million, the company appears pricey, against just $11 million in sales, and net losses of $93.4 million, over the past twelve months. Meta Materials has total assets of $482.7 million, but most of that is made up of goodwill from past acquisitions. MMAT has just $31.8 million in cash, and its net tangible book value is only $58.7 million.

If you buy this stock today, you are essentially betting that future success with the company’s in-development products, including newer buzzed-about products like its NPORE lithium ion battery separators, is a near-certainty. If that’s not bad enough, there are some other red flags that make MMAT even more unappealing.

The controversial preferred stock deal isn’t the only red flag at hand with Meta Materials. Future dilution risk runs high with this stock. The company’s current cash position is not sufficient to absorb near-term operating losses. Much less, fully commercialize its prospective products.

Meta has leaned on dilutive equity raises in the past, and will likely continue to do so in the future. This will reduce the value of existing investors’ positions, and will limit long-term upside.

As I’ve pointed out previously, Meta Materials’ losses have ballooned in recent quarters. This is another red flag, as it could indicate future challenges in turning revenue growth into a swing to profitability.

MMAT stock could prove the skeptics wrong, yet for now, it’s better to assume it’ll continue to produce big losses (and big regrets) for investors.