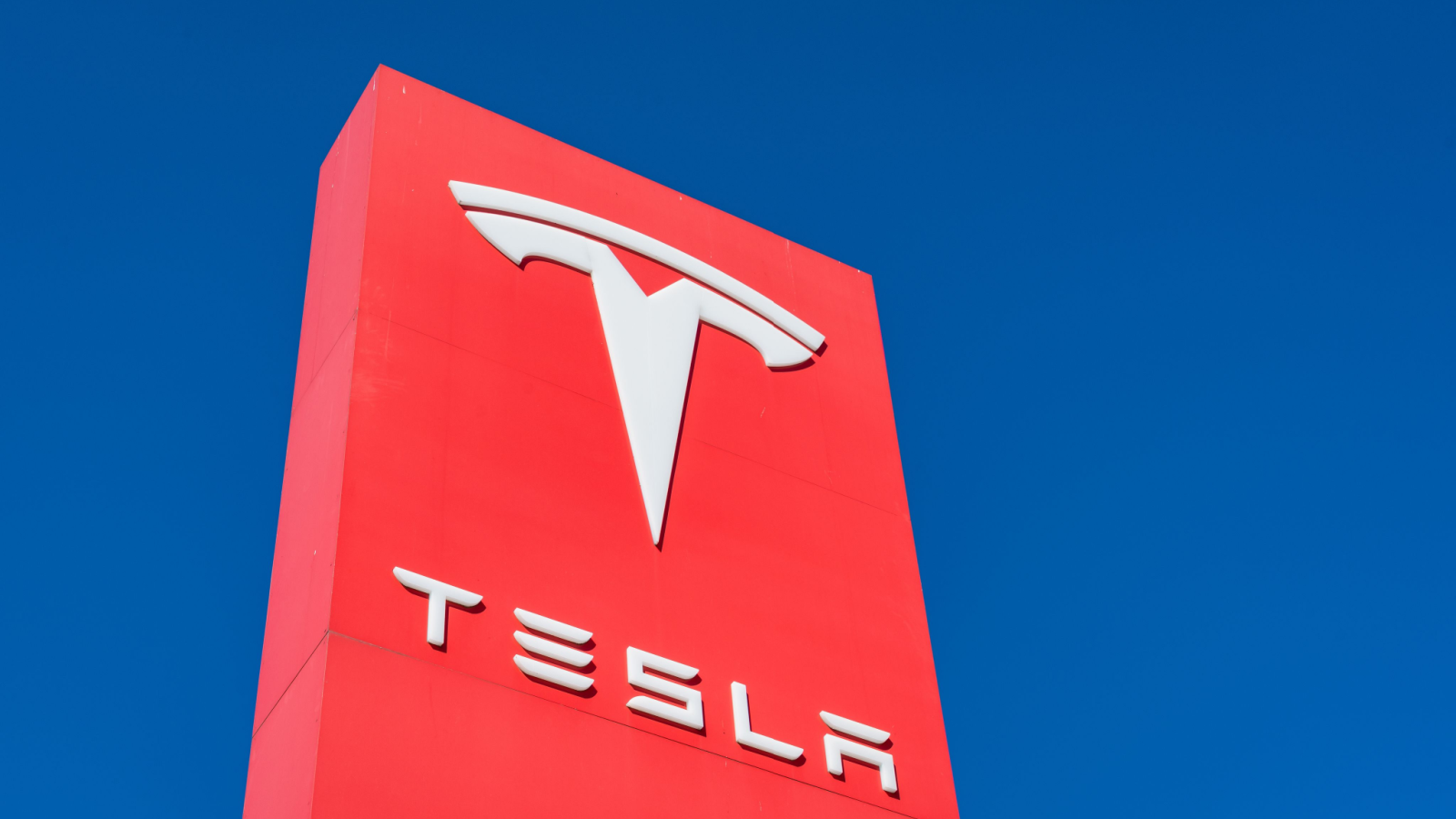 Love or hate the firm (or its controversial boss), the vehicle was a stunning leap forward in electric vehicle technology. The car could travel 265 miles on a single charge and earned the 2013 Motor Trend Car of the Year award. Reviewers noted how the Model S “drives like a sports car… but it’s also as smoothly effortless as a Rolls-Royce.”

“By any measure, the Tesla Model S is a truly remarkable automobile, perhaps the most accomplished all-new luxury car since the original Lexus LS 400. That’s why it’s our 2013 Car of the Year.”

I too, would eventually hop on the Tesla bandwagon and recommend a position in the firm’s fast-growing stock.

Fast forward a decade, however, and everything has changed.

Perhaps the most attention-grabbing was Ella’s $3,300 self-driving stroller, an invention promising to provide “effortless walks anywhere,” with an “uncompromising Advanced Parent Assist System.” (I can only assume a version for toy poodles is right around the corner).

“Gluxkind’s AI powered smart stroller wins CES Innovation Award Honoree title and is recognized as the most innovative product in 2023. From a record high 2,000 submissions this year, Ella scored the highest in the category of Vehicle Tech & Advanced Mobility.”

No matter where you look, competitors are beginning to catch up to Tesla’s technologies, design and ability to grab headlines.

In January 2021, I reversed my call on Tesla to a “sell.” And as Tesla continues to squander its lead, investors would do well to follow suit.

A Battery Leader No More

This year’s CES highlighted how far battery technologies have come.

When the Model S first debuted in 2012, it stunned the world with a maximum range between two to three times as far as competitors. An equivalent 2012 Nissan Leaf, for instance, could only travel 100 miles on a single charge.

CEO Elon Musk and his team achieved this feat by producing batteries in house, and programmed them to use all available capacity. As Car and Driver explained in 2020, “In the Model S, that means all 100.0 kWh are available to the owner, rather than always holding some capacity in reserve in the name of battery longevity.” (The 2021 Audi e-tron, by comparison, still only allows users to spend 86.5 kWh of the battery pack’s listed 95.3 kWh).

Tesla’s do-it-yourself approach also allowed the firm to maximize efficiency between its motors, inverters and battery packs. For every 8%-10% of motor efficiency, Tesla researchers found, a vehicle’s range improves by 15%-18%.

At this year’s CES, competitors have begun to steal the spotlight in battery technology. The Ram 1500 BEV pickup will reportedly go on the market with a 500-mile range — equivalent to the priciest Tri Motor Cybertruck and twice as far as Tesla’s entry-level version. And Factorial, the battery developer behind Ram’s extended range, debuted its 100 amp-hour solid-state battery cells.

Self-Driving on a Road to Nowhere

Secondly, this year’s CES highlights how Tesla is falling behind in self-driving technologies due to its reliance on camera-only detection.

“The probability of safety will be higher with pure vision than vision with radar, not lower,” Musk told Electrek in June 2021. “Vision has become so good that radar actually reduces signal noise.”

Rival automakers, on the other hand, have largely ignored Musk’s hesitations. LiDAR (light radar), radar, ultrasonic and in-car cameras featured heavily in the Sony/Honda collaboration this year at CES. Even the self-driving Ella stroller at CES appears to have multiple sensors to enhance the several cameras on its frame.

Finally, the automakers at CES this year highlighted that Tesla is still a car company, not a software one. In Las Vegas this week, South Korean carmaker Hyundai Motor (OTCMKTS:HYMTF) announced it would use technology developed by Nvidia (NASDAQ:NVDA) to stream games in cars. And China’s BYD (OTCMKTS:BYDDF) and Polestar (NASDAQ:PSNY) are also reportedly working with Nvidia to provide access to over 1,000 game titles.

It’s a similar move to the “holiday update” Tesla performed in December, where it added 1,000 PC games through the Steam platform.

These are hardware firms buying software from other vendors.

The seemingly minor difference plays a major role in share price because of the amount of capital these firms employ. Running 3-stage discounted cash flow (DCF) model on Tesla as a software firm pegs shares anywhere from $175 to $250. Doing the same exercise as a car company drops fair value to $44, a 60% downside.

Can TSLA Stock Return to Stardom?

Many leading firms have found themselves pursuing the wrong technologies before. Apple (NASDAQ:AAPL) almost missed the boat on music streaming after heavily investing in its buy-to-own media strategy. And Microsoft’s (NASDAQ:MSFT) first version of Azure cloud computing failed to include Linux — a mistake that Amazon Web Services took full advantage of.

CES 2023 is now ringing a loud warning bell: Musk can no longer afford to squander his company’s lead by pursuing second-rate technologies. And unless his firm gets back to wowing customers and CES attendees, Tesla will soon find itself as a peer among legacy carmakers — slogging away in a capital-intensive, low-returning business, miles away from consumer electronics shows.