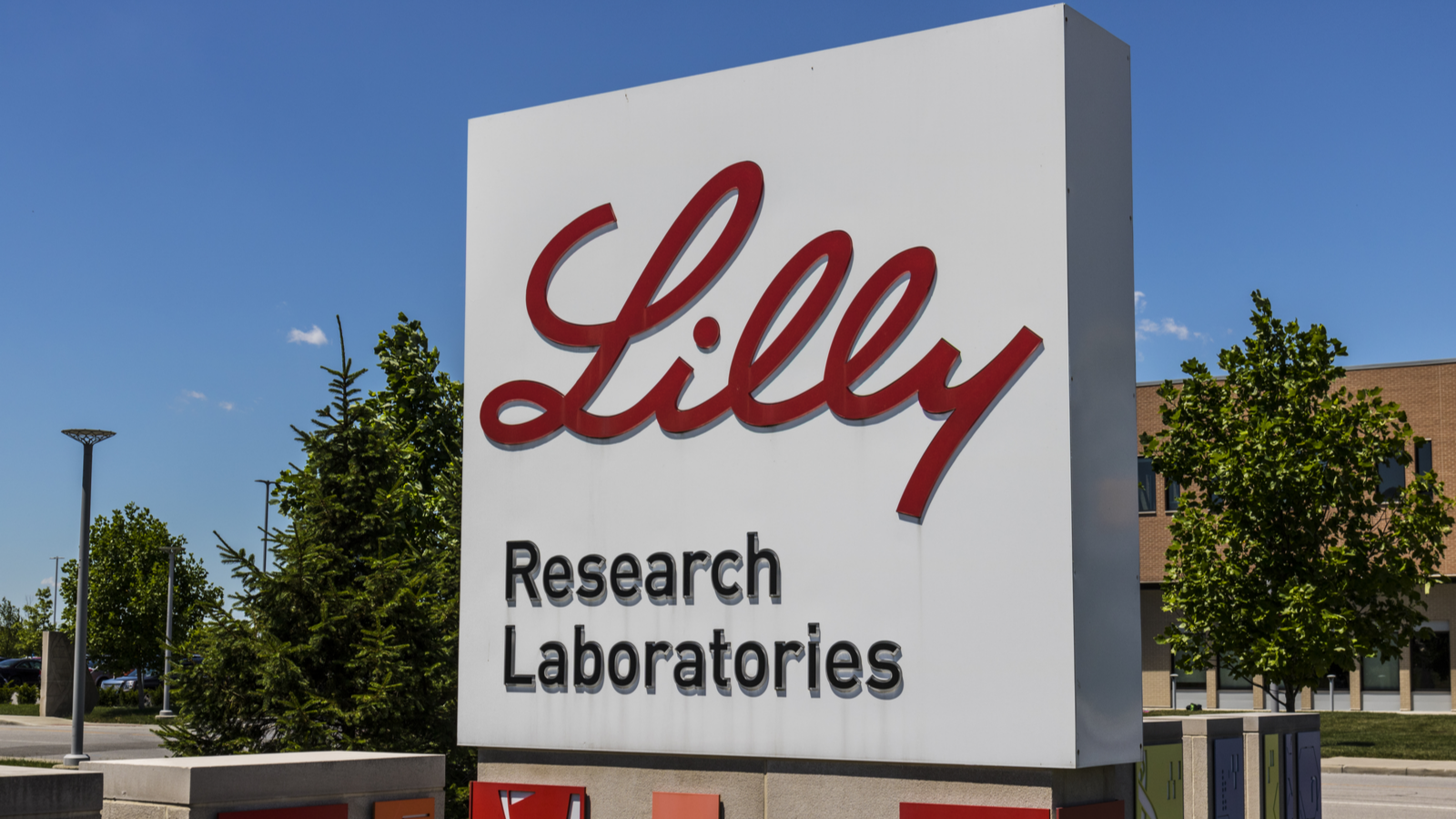 Over the past month, Eli Lilly (NYSE:LLY) stock has been rangebound, trading at or around $360 per share. However, I wouldn’t assume that shares in this pharmaceutical giant will deliver underwhelming returns during 2023 after last year’s hot run.

Consider the most recent headlines about this company, and its key catalyst (more below). As I’ve argued previously, there’s massive potential with Eli Lilly’s Mounjaro drug. Originally designed to treat diabetes, if Lilly can obtain regulatory approval for its use as an obesity treatment, this drug could become a “mega-blockbuster.”

Some forecasts even call for the drug to generate $25 billion in peak annual sales. Based on the latest Mounjaro news, this “mega-blockbuster” moment could arrive fairly soon.

Although shares have already factored in some of the potential upside from Mounjaro’s expanded label, there’s still ample room for shares to move higher, as this catalyst takes shape.

Its recent stock performance notwithstanding, it’s not as if there’s been zero news regarding Eli Lilly stock recently. Far from it, when you consider recent remarks from Eli Lilly CFO Anat Ashkenazi, made at the J.P. Morgan Healthcare Conference held this week.

As reported by Fierce Pharma, Ashkenazi stated at the conference that the pharma firm was gearing up for “another unprecedented year,” with the potential launch of multiple new drugs in 2023. Along with other drugs, such as Alzheimer’s treatment donanemab (another high-potential pipeline candidate), this includes the anticipated launch of Mounjaro as an obesity treatment.

Per Ashkenazi, these launches could enable the company to report mid-teen percentage revenue growth this year. Not only that, deliver growth at the “high end of the industry” in the years ahead. These recent statements have provided only a modest boost for LLY stock. After selling off the day before these remarks, the stock has made it back again to $360 per share.

Again though, this lack of strong enthusiasm in response to this news works to your advantage. Based on the aforementioned statements, this stock now has a strong chance of experiencing another breakout moment within the next twelve months.

Why Shares Have Yet to Top Out

A big reason why investors are right now unwilling to bid up LLY stock has to do with valuation. This pharma stock’s extended rally last fall pushed it to what some may consider a rich valuation.

Sell-side forecasts for LLY’s 2022 earnings average around $7.76 per share. At today’s prices, that gives shares a price-to-earnings ratio of around 46.3. Given that most pharmaceutical stocks sell for between 10 and 15 times earnings, I agree shares seem pricey at first glance.

However, with the label expansion of Mounjaro, not to mention the successful launch of other drugs such as donanemab, looking increasingly likely to happen this year, a further climb in price for LLY may be attainable. Although sell-side consensus calls for only a modest boost to earnings growth in 2023, earnings per share (or EPS) could really take off in 2024 and 2025.

Consensus for both years calls for EPS growth of 44.5% and 45%, respectively. Even if earnings growth decelerates, but remains at the “high end” for the industry, as Ashkenazi stated, chances are it will be sufficient enough to justify, and add to, LLY’s valuation.

Even as earnings re-acceleration for Eli Lilly will likely arrive until 2024, keep in mind the forward-looking nature of the market. The next rally for this stock could kick off much sooner. A big 2023 rally isn’t out of the question.

For instance, if Mounjaro receives full regulatory approval for use as an obesity treatment between now and year’s end, it’ll likely spark another big rally for shares. Alongside promising long-term appreciation potential, Eli Lilly also continues to be a solid dividend growth play.

With a forward yield of 1.26%, it may not be a high-yielder, but as it continues to raise its payout (most recently by 15.3%), don’t dismiss the dividend’s impact on boosting total returns.

If you haven’t yet entered a position in LLY stock, now may be the perfect time to buy.

LLY stock earns an A rating in Portfolio Grader.

Stocks making the biggest moves midday: Carvana, Colgate-Palmolive, Tesla and more
3 Sorry Blue-Chip Stocks to Sell in February Before It’s Too Late
The Case for GOOG Stock Hitting $150 in 2023
Top Stock Picks for the Week of June 17, 2019
Fed expected to slow rate hiking to a quarter point but will stay unrelenting in inflation battle