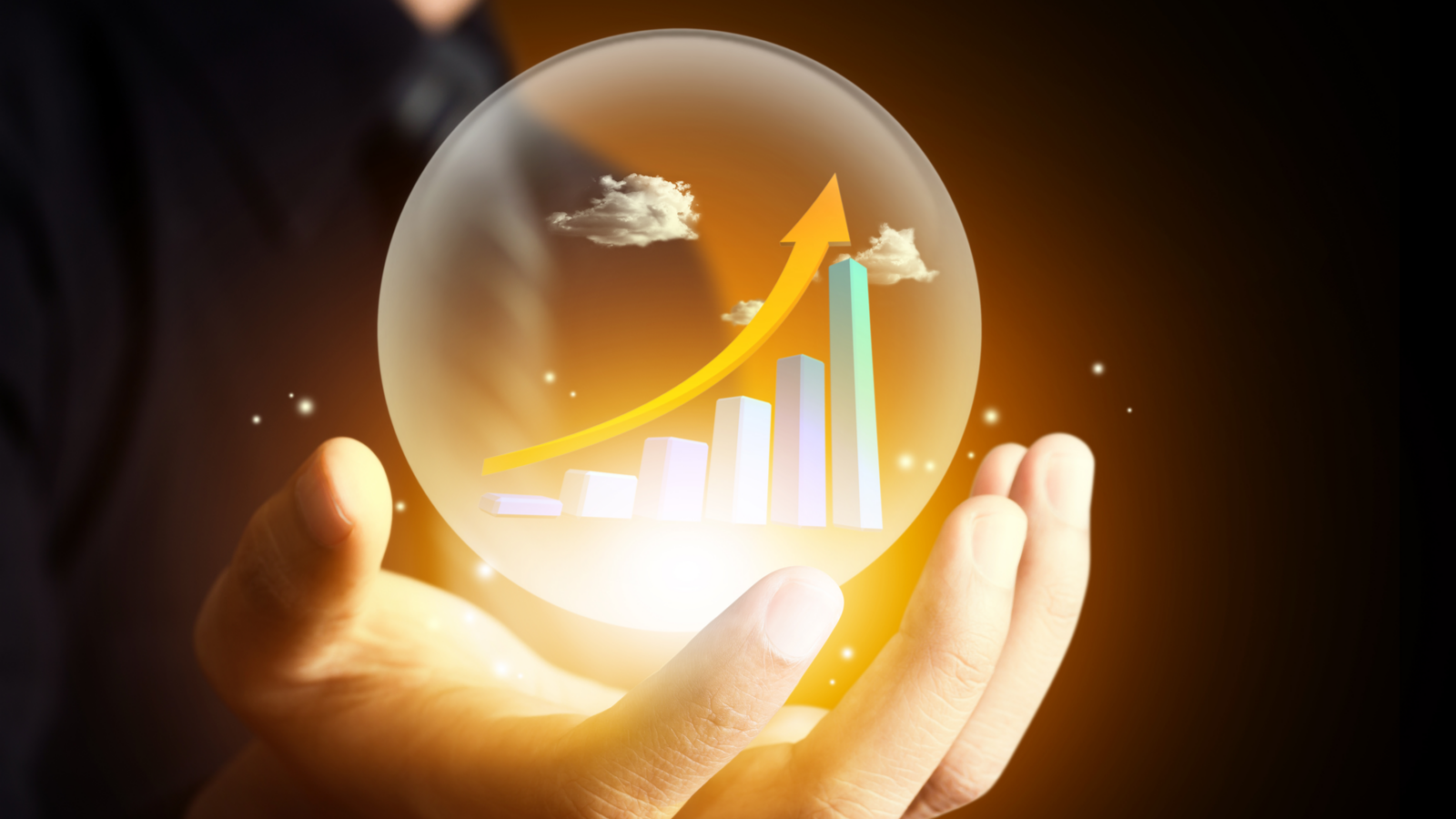 Now more than ever, it seems like investors are glued to the financial news. Not just because it’s interesting, but because we’ve been in a tough bear market for the past 12 months. It’s got investors wondering what’s happening today and what are the hot stocks for tomorrow.

With earnings season underway, focus on the Federal Reserve, and various economic reports, there’s seemingly more information now than ever.

Let’s look at a few names that are jumping out to us and what some of the hot stocks for tomorrow — Wednesday — may be.

Airline stocks have been a huge focus from investors lately. Not only have the stocks been on fire over the last few weeks, but they are also reporting earnings. Interestingly, the stocks have done a miraculous job shaking off winter storm issues that the group — and especially Southwest Airlines (NYSE:LUV) — suffered near the holidays in December.

Last week, Delta reported a top- and bottom-line earnings beat. Revenue of $13.44 billion grew more than 40% year over year and beat expectations by more than $700 million. Yet, shares fell almost 8% at one point on disappointing guidance.

Will United Airlines suffer the same fate when it reports on Tuesday after the close?

The Chart: Regardless of what the company reports, its stock will be in focus on Wednesday. As for a look at the charts, shares of United Airlines have exploded over the past few weeks. Resetting back down to the 10-day moving average and the $45 to $46 breakout area wouldn’t be the worst thing to happen.

Why would we have such a broad approach to the indices for Wednesday? The entire stock market will be in focus on Wednesday morning given the economic reports that are due up before the open and given the three Federal Reserve speakers on deck.

The Fed has had an outsized impact on stocks this year because it has raised interest rates so aggressively. That said, it has taken such a hawkish stance due to the relentless rise in inflation.

So not only will the Fed speakers be in focus, but so will the Producer Price Index (or PPI) report that is due at 8:30 a.m. ET. Also being released at 8:30? The December retail sales results.

All of this will provide us with a look into what’s going on “under the hood” of the economy. As a result, the SPDR S&P 500 ETF Trust (NYSEARCA:SPY) and Invesco QQQ Trust Series (NASDAQ:QQQ) will be on watch. 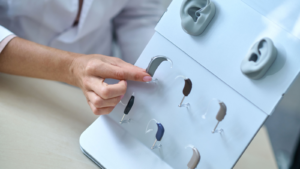 If you haven’t heard of Eargo (NASDAQ:EAR), don’t sweat it. It’s a company with a market capitalization of just over $200 million and is a hearing aid company based out of San Jose, CA.

In November, the stock made a 52-week low at 48 cents a share and has fallen considerably since its 2021 high. From the peak, shares are down about 99%.

Given those observations then, it may come as no surprise that the stock will undergo a reverse stock split. Set for Wednesday, EAR stock will proceed with a 1-for-20 stock split in hopes of rejuvenating its stock price and staying in compliance with the Nasdaq’s requirements.

The Chart: From a trading perspective, EAR stock is a no-touch, given its low volume, low price, and penny stock status. That said, shares rallied more than 66% over a few weeks span in November and December. Sometimes, traders look to trigger squeezes in stocks like this.

3 Reasons Why Canada’s Aritzia Is the Hottest Retail Stock to Own
Enphase Energy Stock Is a Global Solar Market Pick for 2023
Top Wall Street analysts like these stocks for maximum returns
Stocks making the biggest moves after hours: Whirlpool, NXP Semiconductors, UnitedHealth and more
When NIO Stock Hits $15 – Then Buy!