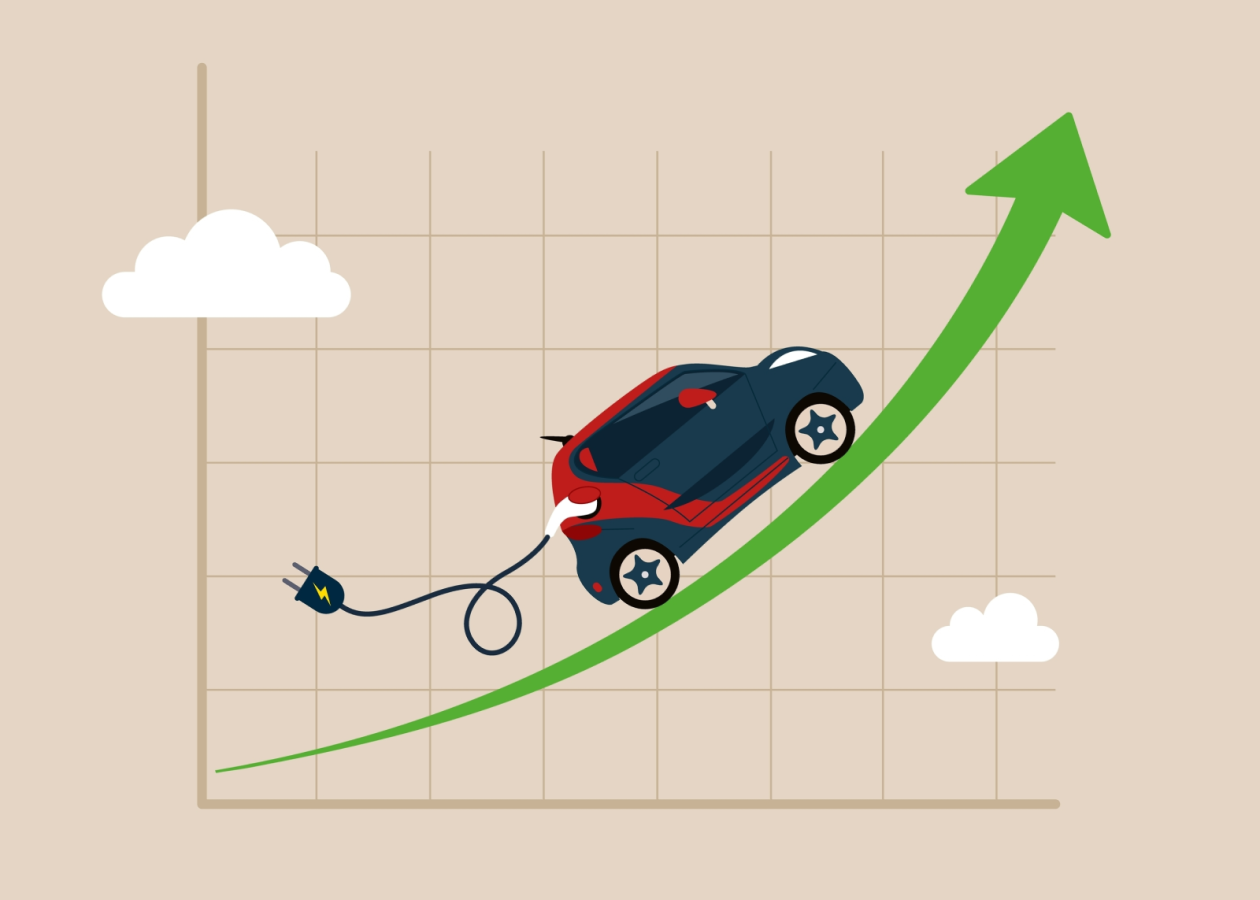 Among the top EV stocks investors are watching right now, most eyes are on the market leader, Tesla (NASDAQ:TSLA). There are good reasons for that, as Tesla has grown incredibly, and it essentially jump started an auto market that was dead in the water for decades. However, given the impressive growth rate of EVs relative to conventional vehicles, a huge amount of competition has arisen, and TSLA stock price tumbled 63% over the past year. As a result, it’s time to look for other, better EV stocks to own.

Indeed, after the International Energy Agency reported that the number of electric vehicles worldwide had tripled in the three years that ended in 2021, it’s clear that buying the shares of up-and-coming EV makers will be profitable for longer-term investors. But the question is: which of the dozens of those companies out there will take a relatively large slice of this pie? Here are three EV makers that I think have the potential to do just that.

Since its inception in 2014, Chinese EV company Nio (NYSE:NIO) has captured the attention of the market. The company still generates less revenue than Tesla in China, and it is by no means the largest China-based EV maker. The latter distinction belongs to Nio’s rival, BYD (OTCMKTS:BYDDF).

That said, there’s plenty to like about Nio’s position in China’s fast-growing EV market. In fact, analysts, on average, predict that Nio’s sales  will jump at an incredible rate 75% in 2023.

Over the past year, NIO stock has shed around three-quarters of its value. However, its business continues to be a major force in the rapidly expanding Chinese EV sector.

Moreover, after falling for more than a year, NIO’s shares have been climbing lately. The stock may appeal to bargain hunters looking for foreign growth companies, since it is currently trading close to 70% below its all-time high.

Nio’s vehicle deliveries jumped 29% in the third quarter of last year versus the same period a year earlier to 31,607 vehicles . And in Q3, its sales jumped 32.6% YOY to $1.83 billion, as it raised its prices. That’s in stark contrast to Tesla, which is lowering its prices (and therefore its margins) right now.

Sticking with Chinese EV makers, Li Auto (NASDAQ:LI) is among the EV stocks that I think is worth looking at right now. This company offers a selection of high-end, luxury SUVs.

In 2023, analysts, on average, expect the company’s revenues to climb by roughly 84%, enabling them to  surpass the important $5 billion annual sales threshold. In 2021, Li’s vehicle deliveries soared 177% to 90,491. Some analysts predict that the company’s earnings per share will be positive this year.

Despite constant supply chain restrictions and production issues connected to the pandemic, Li Auto delivered 133,246 vehicles in 2022, up nearly 47% from 2021.

Among the EV companies that don’t actually make vehicles, ChargePoint (NYSE:CHPT) is one of my favorites.

In the U.S. and Europe, ChargePoint provides EV chargers for homes and businesses.

Analysts, on average, anticipate that ChargePoint’s revenue will rise more than 55% this year. Accordingly, there’s a lot to like about this company’s fundamentals. Also noteworthy is that its finances are quite stable right now.

However, 2022 was not a banner year for ChargePoint, as its stock lost roughly 40% of its value last year. But  2023 has been much more friendly to CHPT stock, as its shares have jumped 26% so far this year.

Given the company’s massive charging network and Washington’s infrastructure law that will subsidize the expansion of the network, this stock has plenty of catalysts. Currently, the company operates roughly 200,000 charging stations across North America and 16 EU nations.

Through 2030, the worldwide EV market is anticipated to grow at an accelerated compound annual growth rate of 18.2%, creating a sizable total available market that will enable ChargePoint to progressively increase its sales.

It may take some time for ChargePoint to become profitable. However, for investors with a long-term horizon, it is among the top EV stocks to own right now.