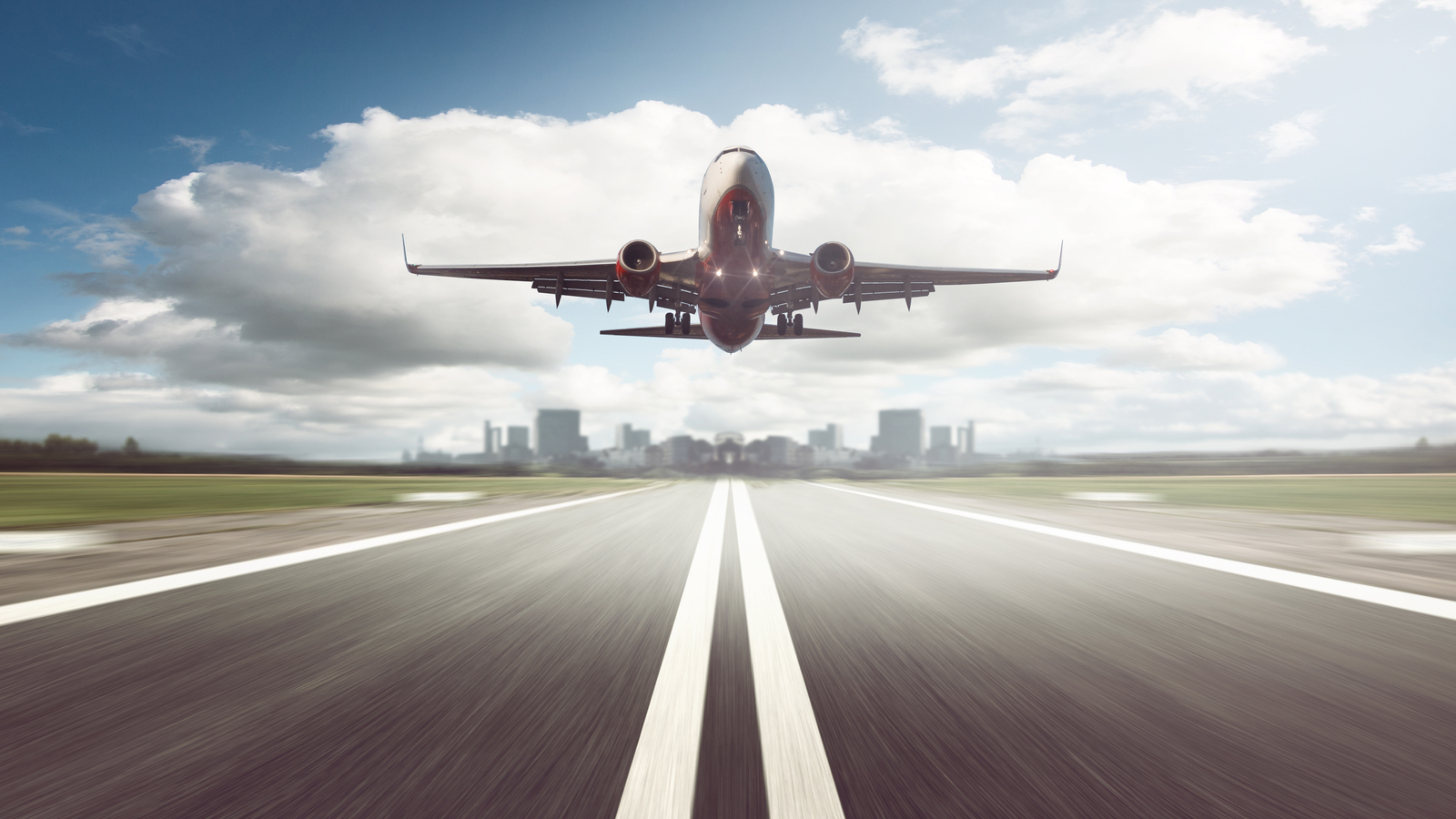 After a summer of labor disputes and a winter storm that forced cancellations from sea to shining sea, investors were finally beginning to believe that long positions in airline stocks were ready to take off. However, last week’s grounding of all U.S. flights is a reminder that all is not well in the airline industry.

Although the issue at hand was not airline-specific, it still points out the thin line between profit and loss in this sector. But that’s not the only reason there are several airline stocks to sell to start off 2023. Earnings will be a key story to watch. Airlines are still facing a stubborn mix of increased headwinds and rising operating costs.

That means that earnings are likely to remain under pressure. And as the FAA glitch makes clear, it wouldn’t take much to cause the airlines major headaches. Thus, now may be the time to look for airlines with solid balance sheets.

With that said, here are three airline stocks to sell for those concerned about fundamental weakness in this sector.

First up on my list of airlines stocks to sell is American Airlines (NASDAQ:AAL). This may surprise some investors, because American recently raised its earnings guidance and the stock is trading at levels last seen around May 2022.

I can appreciate that. But I’m not sure that it’s enough. American is facing a situation where revenue is now above pre-pandemic levels, but earnings have been slower to return. That’s not surprising, as airlines face rising operating costs. Those costs are likely to continue to rise, particularly if the cost of jet fuel rises, as expected. This is a time when a company’s balance sheet will matter a lot and American’s could use a little help.

Plus, the recent run-up in AAL stock is putting the stock near the consensus target of analysts. And even though the stock is getting positive ratings from analysts, the consensus target suggests most growth may be already priced in as the company heads into its earnings call on January 19. Expect volatility with this stock over the next few days. 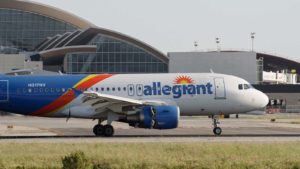 Analyst ratings are not the be-all and end-all for a stock. But at a time when many economists remain convinced of an earnings recession, if not an actual recession, they may matter more than usual.

Since the beginning of the year, Allegiant Travel Company (NASDAQ:ALGT) has received three negative reports from analysts. The most damaging was from Susquehanna, whose analysts lowered this company’s overall rating from Positive to Neutral, with a $90 price target. That’s still about a 12% increase from the current price, but with the stock down 58% in the last 12 months, it may not be enough.

Like American Airlines, the low-cost airline is facing the issue of seeing its revenue surpass pre-pandemic levels at a time when inflation is raising the company’s operating costs. That’s hitting the company’s earnings. The average analyst earnings estimate for Allegiant in 2023 is $6.16. That would be well below 2019 levels.

These stark analyst warnings don’t give investors much reason to hold onto ALGT stock, particularly if the economy does tip into recession.

The last of my three airline stocks to sell is Spirit Airlines (NYSE:SAVE). Plenty of enthusiasm surrounded SAVE stock after shareholders approved the airline’s merger with JetBlue Airways (NASDAQ:JBLU). If the merger is approved by U.S. regulators, the combined airline will be the fifth-largest airline by revenue and have a market share of 10.2%.

Investors were already concerned that regulators would veto the merger. And now, the airline faces a new antitrust lawsuit that could foil this combination altogether.

All of this turmoil is showing up in the recent performance of SAVE stock price. At the time of writing, SAVE stock is sitting at $20.80. Analysts have a consensus price target of $27.29 for the stock. Accordingly, this means that JetBlue is paying a premium, right?

I’m not an expert in merger arbitrage. And the $400 million breakup fee in addition to a 10 cent per month “ticking fee” may be enough to entice investors. But with the stock down 19% since the merger announcement, it seems that investors are considering the opportunity cost and deciding there are better options out there.

Chris Markoch is a freelance financial copywriter who has been covering the market for over five years. He has been writing for InvestorPlace since 2019.

Enphase Energy Stock Is a Global Solar Market Pick for 2023
AMD, PTON, SPY Predictions: 3 Hot Stocks for Tomorrow
Up 64% This Year, SoFi Stock Is Still the Buy of a Lifetime
7 F-Rated Stocks to Sell in February
Is TSLA Stock a Buy or Sell? Here’s My Call