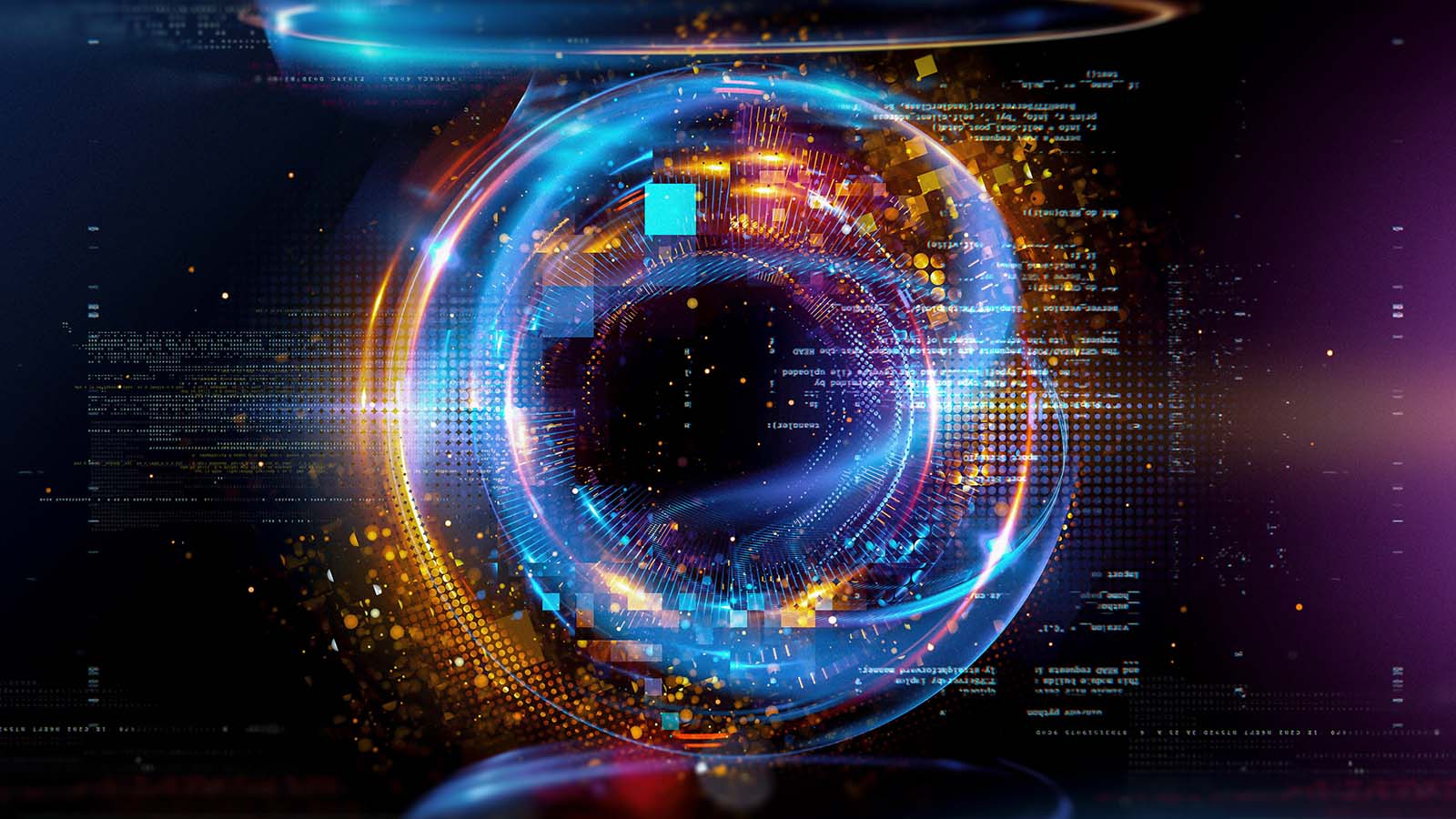 Today’s a really special day for me. That’s because today, I get to unveil the best kept secret on Wall Street – a secret that could help you make big money in any market.

The story here is pretty simple.

About a year-and-a-half ago, my team of Caltech quants and I started to get a little bit worried about the state of the stock market. We seemed to be running on “borrowed time”, if you will, and a market downturn appeared imminent.

So, in late summer 2021, we set out to create an algorithmic trading system designed to win big even in a down market. That is, on the idea that there’s always a bull market somewhere (even in broader bear markets), we started to build a system purpose-built to find hidden bull markets in preparation for a coming bear market.

A year-and-a-half later, that bear market has struck with full force. It’s kicked most investors in the teeth, and crushed most stock portfolios.

We’ve tested it – in real-time – over the past six months. Its results have blown us away. By using this system, we have been able to identify multiple stocks that have soared 300% or more in a matter of months.

Our greatest weapon to fight back against this bear market has finally arrived!

We just unveiled that system in our must-see Fast Money Line Event.

It’s now live, so be sure to tune into that event after reading this! But, for now, I want to prepare you with a preview of what that event will be all about.

Every Stock Follows a Pattern

The best-kept secret on Wall Street is that every stock follows a similar pattern, and understanding this secret is the key to consistently scoring big profits in the stock market.

Eventually, all stocks in Stage 4 declines stop falling, and enter a Stage 1 basing pattern, at which point the cycle starts all over again. Lather. Rinse. Repeat.

That may sound like an oversimplification. But, believe it or not, every stock does actually follow this pattern.

Let me show you an example.

Shopify in Its Four Stages

Let’s look at one of the market’s most popular stocks, e-commerce solutions provider Shopify (SHOP).

Shopify stock has been on Wall Street since 2015. Through those seven years, the stock has predictably followed the four stages outlined above. Investors who were able to recognize this would’ve scored gains of 259% and 805% on separate occasions in Shopify stock. Just as important, they would’ve sold before the stock collapsed more than 80% earlier this year!

Let’s look at the chart to see what I’m talking about.

Shopify stock went public in early 2015. It spent most of its first year on Wall Street in Stage 1 (yellow channel in the chart below), bouncing between the same local maximums and minimums.

But then, in 2016, Shopify stock broke above its Stage 1 resistance line and entered a Stage 2 breakout. This is when you should’ve bought the stock. Over the next 2 years, the stock soared 260%!

Shopify stock then took a breather and entered another consolidation period in 2018. This was a Stage 3 topping pattern. At this point, you sell the stock, because the rally is over, and the next move is either a Stage 4 decline or another Stage 2 breakout.

That rally ended in mid-2021, with upward momentum slowing and Shopify stock entering another Stage 3 topping pattern. This is your sell trigger. You book the 800% profits, and wait for the next signal.

The next signal came in late 2021. Shopify stock broke down, and for the first time in its life on Wall Street, entered a big Stage 4 decline. This is when you either stay away from the stock or short it. Between late 2021 and mid-2022, Shopify stock dropped 80%.

By following stage analysis, you would’ve avoided this catastrophic crash.

Now, Shopify stock’s ugly Stage 4 decline is over and, predictably, the stock is in a Stage 1 basing pattern. We are watching the stock very closely here. Soon, it will either stage a big breakout and enter Stage 2 (buy signal) or it will breakdown and go back into Stage 4 (sell signal).

Either way, by following stage analysis, we should be able to make big money off Shopify stock over the next few months.

By now, you understand the power of stage analysis.

Shopify stock is just an example. You can apply stage analysis to Microsoft (MSFT), Apple (AAPL), Meta (FB), Netflix (NFLX), Chevron (CVX), Nvidia (NVDA), or any stock in the market – and produce just as good of results.

Stage analysis works with every stock. It’s the key to getting rich on Wall Street.

There’s just one tiny problem: It’s really hard to run stage analysis on every stock in the market. There are over 10,000 U.S. stocks. Manually performing stage analysis on one stock can take hours. Doing it on 10,000+ stocks would take a lifetime.

That’s why we’ve automated that process.

Specifically, we’ve programmed an algorithmic model which automatically runs stage analysis on every stock in the market.

Every single week, more than 10,000 stocks are fed through our model. It runs stage analysis on every single one of them, and produces a list of stock candidates which may be on the cusp of entering Stage 2 breakouts.

It’s a heavy-duty model. It’s all programmatic and automatic, yet it still takes more than six hours to fully run. This is probably the most advanced trading model ever developed at InvestorPlace.

And we are unveiling that model right now.

Trust me. This is an unveiling you don’t want to miss! I couldn’t be prouder of the model we’ve put together, the results it has produced in real-time, and the potential it holds to constantly generate income for investors in EVERY market.

BTC075: Talking With Your Advisor About Bitcoin w/ Morgen Rochard
3 Penny Stocks That Will Be Big Winners in 2023
Stocks making the biggest moves midday: Peloton, AMD, Altria, Snap and more
3 Reasons Why Canada’s Aritzia Is the Hottest Retail Stock to Own
7 Sorry EV Stocks to Sell in February Before It’s Too Late