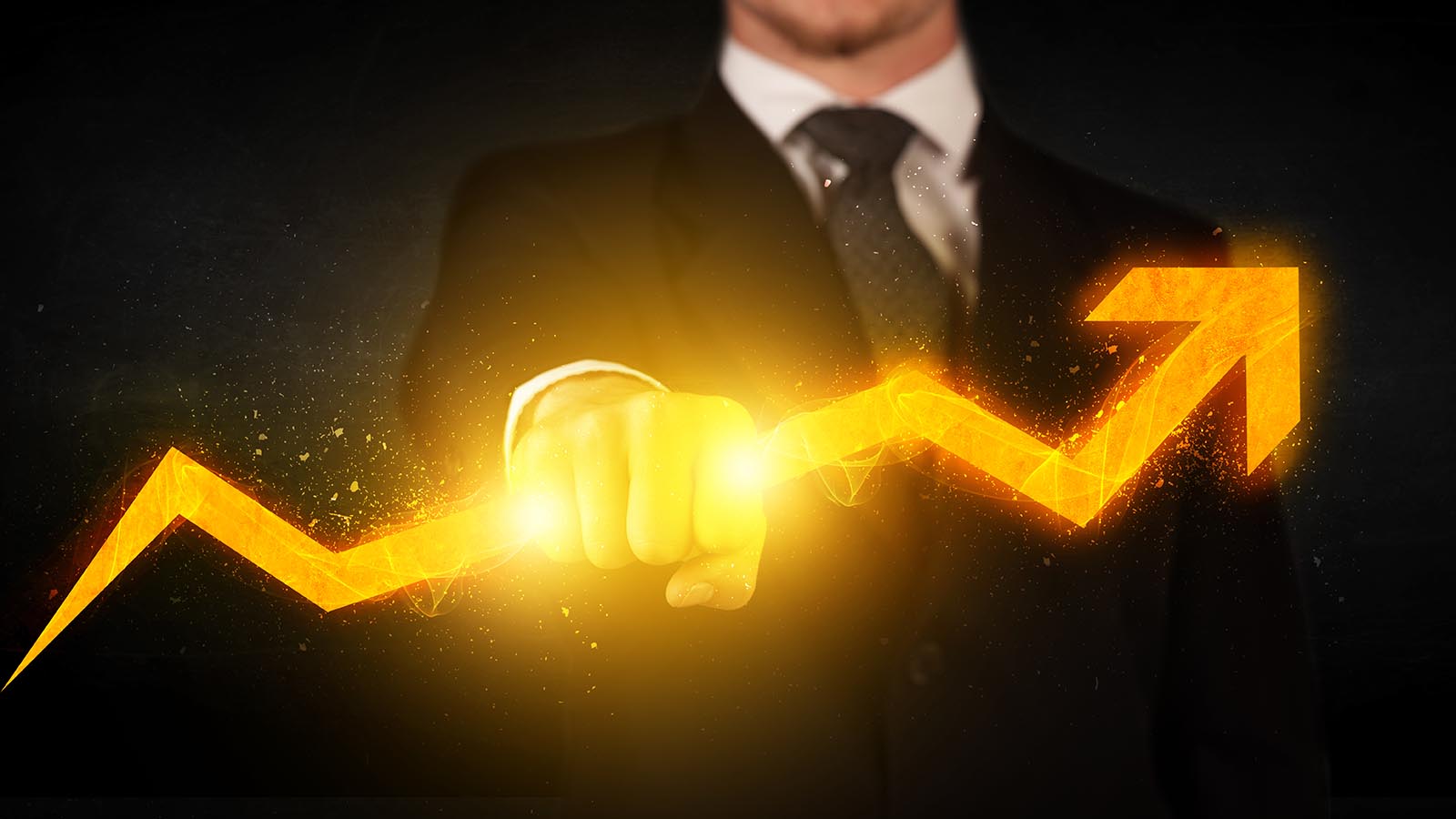 The stock market has been enjoying a nice winning streak lately, as it continues to scratch and claw its way higher. Amid this tough market though, it’s got investors wondering what the hot stocks for tomorrow will be.

Some days it’s an economic report. On other days, it’s an earnings result or investor meeting. For instance, today was marked by the PPI report and retail sales report for December.

Either way, each day seems to bring something interesting to the table. Let’s look at a few names that are jumping out to us and what some of the hot stocks for tomorrow — Thursday — may be.

Before the market opens on Thursday, Procter & Gamble (NYSE:PG) will release its second-quarter results. Analysts are not all that hopeful for the quarter, but investors seek comfort in blue-chip companies.

Consensus estimates call for a 4% dip in earnings following a 1.1% decline in revenue. In-line results and an unchanged outlook will leave P&G looking at roughly flat growth for the year.

Investors had been piling into Procter & Gamble over the last few months, as shares rallied more than 25% from the October lows and hit multi-quarter highs. Since then though, it’s been consolidated between $149 and $155.

It’s been a tough year for growth stocks… really tough. From a money-manager point of view, it likely wasn’t harder for anyone more than it was for Ark’s Cathie Wood. She became the face of growth stocks as she was positioned in many of the bull market’s hottest names going into the pandemic.

Once the short-lived pullback took place in February and March 2020, stocks exploded higher. None enjoyed the run more than growth stocks and thus Ark and Wood were propelled to new heights.

Now that the bear market has growled though, many of these names have suffered badly.

On Thursday, Ark will hold its quarterly update. The company says, “each quarter ARK hosts a webinar on the investment environment of its ETFs.” I’m not sure if that will have much of an impact on the ARK Innovation ETF (NYSEARCA:ARKK), but it may be in focus as a result.

The Chart: The ARKK ETF has been trading well lately, rallying more than 23% amid a seven-day winning streak. There’s been clear resistance near $38.40 — the December high — but if ARKK can clear it, the fourth-quarter high near $41.30 and the 200-day could be in play. On the downside, bulls will want to see ARKK hold $34. Otherwise, $31.68 could be in play.

Last but certainly not least is AMC Entertainment (NYSE:AMC). The stock has been making huge moves lately, likely fueled by two things.

The first has been a short-squeeze catalyst. We’ve seen others, like Bed Bath & Beyond (NASDAQ:BBBY), GameStop (NYSE:GME) and Vinco Ventures (NASDAQ:BBIG) heat up earlier this week.

At one point on Wednesday, AMC stock was up 7.9%. That followed Tuesday’s gain of 20% and a six-day win streak that sent shares higher by more than 60%.

“Avatar: The Way of Water keeps on rolling. My predictions were easily surpassed. This week, this blockbuster movie could exceed $600 million in domestic ticket sales and $1.8 billion globally. So much for the doomsayers doubting the enduring appeal of movie theatres.”