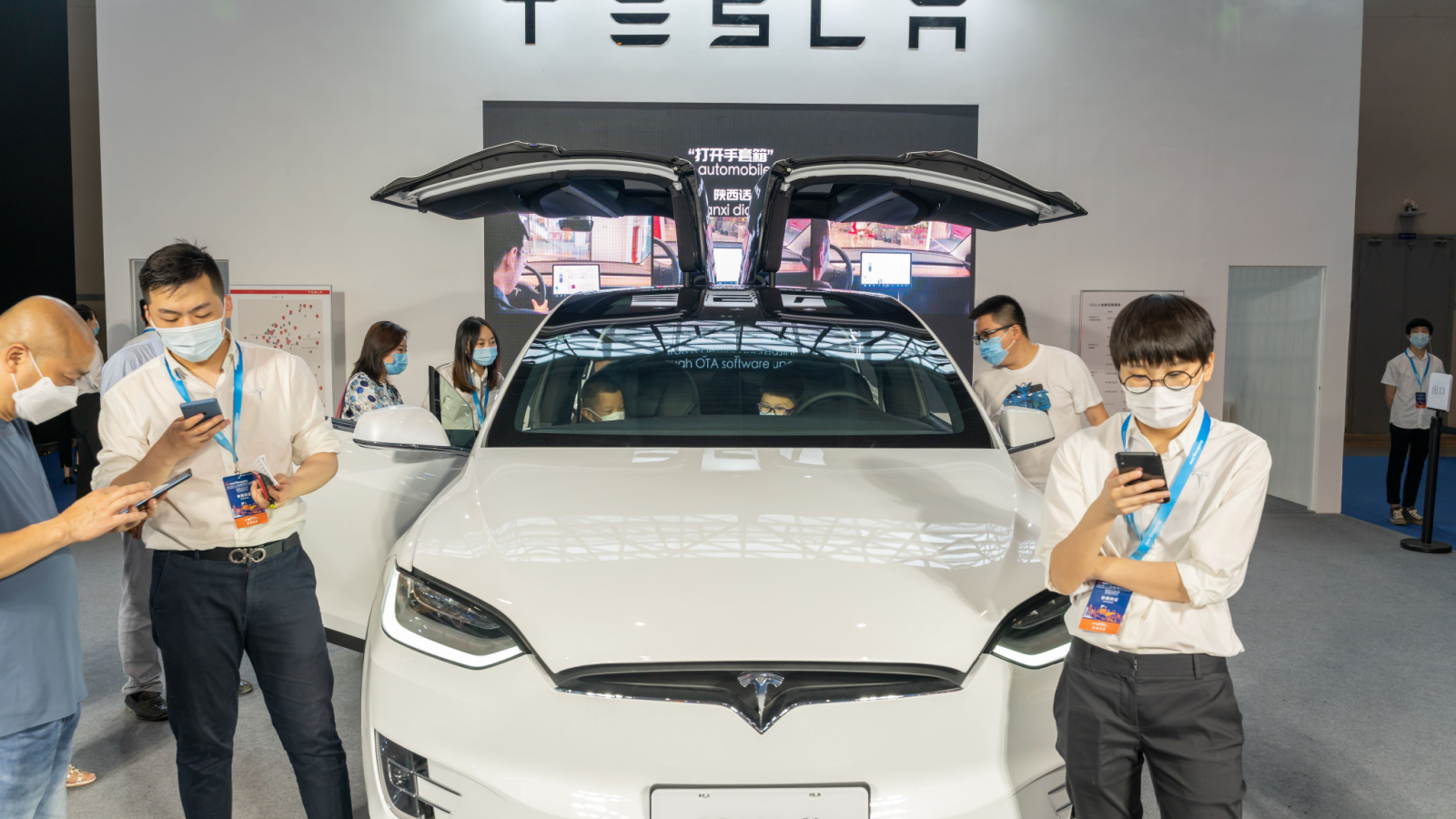 Is a recovery taking shape for Tesla (NASDAQ:TSLA)? You may be asking that question, as TSLA stock has experienced a double-digit rally since the start of the year, despite recent developments that few would regard as “positive.”

Yet despite its strong performance in recent weeks, if you’re thinking of jumping in, think otherwise. Although some are saying TSLA’s January rally is the result of investors shaking off the latest headlines, other factors (temporary in nature) may also be playing a role.

While there may be positive takeaways from the electric vehicle maker’s decision to slash vehicle prices, it may be mostly a sign of sagging demand. Even if this move helps to bolster demand, it’s likely to put pressure on margins, resulting in lower-than-expected earnings in 2023.

With this, it may be wise not to chase this rally.

TSLA Stock May Be Rallying for Other Reasons

It’s important to view Tesla’s January rally in context. Shares may be steadily climbing higher now, but a little over a month ago, TSLA was in freefall. It’s possible that much of this sharp sell-off was the result of both underwater investors selling for tax loss harvesting purposes.

Tesla’s skeptics, emboldened by discouraging news such as a slowdown in the EV maker’s operations, and growing concerns about Elon Musk losing focus, may have also doubled down on their bearish short wagers on TSLA stock.

But with the start of a new tax year, the “tax loss harvest” is over. This factor is no longer placing pressure on shares. Short-sellers may also be covering positions, locking in profits from December’s decline.

While hard to prove, these two factors, rather than investors taking a less pessimistic view of Tesla’s price-slashing plans, may be contributing to the stock’s strong performance thus far this year.

Yet as these factors dissipate, the January rally could cool. Worse yet, while a narrative that the vehicle price cuts will be more-than-countered by market share gains is right now gaining momentum, the consensus view could change, and not in a good way.

It’s not only retail fans of TSLA stock that are taking a “glass half empty” view of the aforementioned price cut news. Sell-side analysts like Wedbush’s Dan Ives are also optimistic about this development.

With its market share and backlog dropping, as EV competition heats up, the company has a pressing need to shore up demand. Otherwise, Tesla risks falling short of its 2023 vehicle delivery projections. Yet this move may fail to save the day for two reasons.

First, these price cuts may fail to do the trick. Given factors like a possible softening EV demand, and the fact that Tesla’s not competing just on price, deliveries could still fall short of expectations.

Second, these price cuts enable Tesla to meet its 2023 delivery target, as I mentioned above, it could come at the price of the company’s margins and profitability.

There’s a good chance the market’s opinion on the recent Tesla vehicle price cuts could shift from positive to negative. Either these price cuts will fail to boost demand, or they will help to increase demand, but Tesla’s profitability will decline.

In the coming months, more could come out that points to either of these outcomes occurring. All while the short-lived factors contributing to its recent rally fade. Instead of continuing forward to higher prices, Tesla stock could again go in reverse. Shares could fall back to their 52-week lows, and possibly down to lower prices.

Down the road, it’s possible Tesla’s valuation premium to other automotive stocks could narrow to a point where shares are an attractive opportunity. Unfortunately, that moment has not yet arrived.

While trending higher right now, it’s best to stay away from TSLA stock.

Stocks making the biggest moves premarket: Boeing, News Corp, AT&T, Microsoft and more
Is ARVL Stock a Good Buy? Here’s My Call.
NYSE’s Tuesday trading glitch explained
25 Tech Stocks to Sell Before They Die
Op-ed: Salesforce appoints ValueAct’s Morfit to its board and a proxy fight may loom ahead