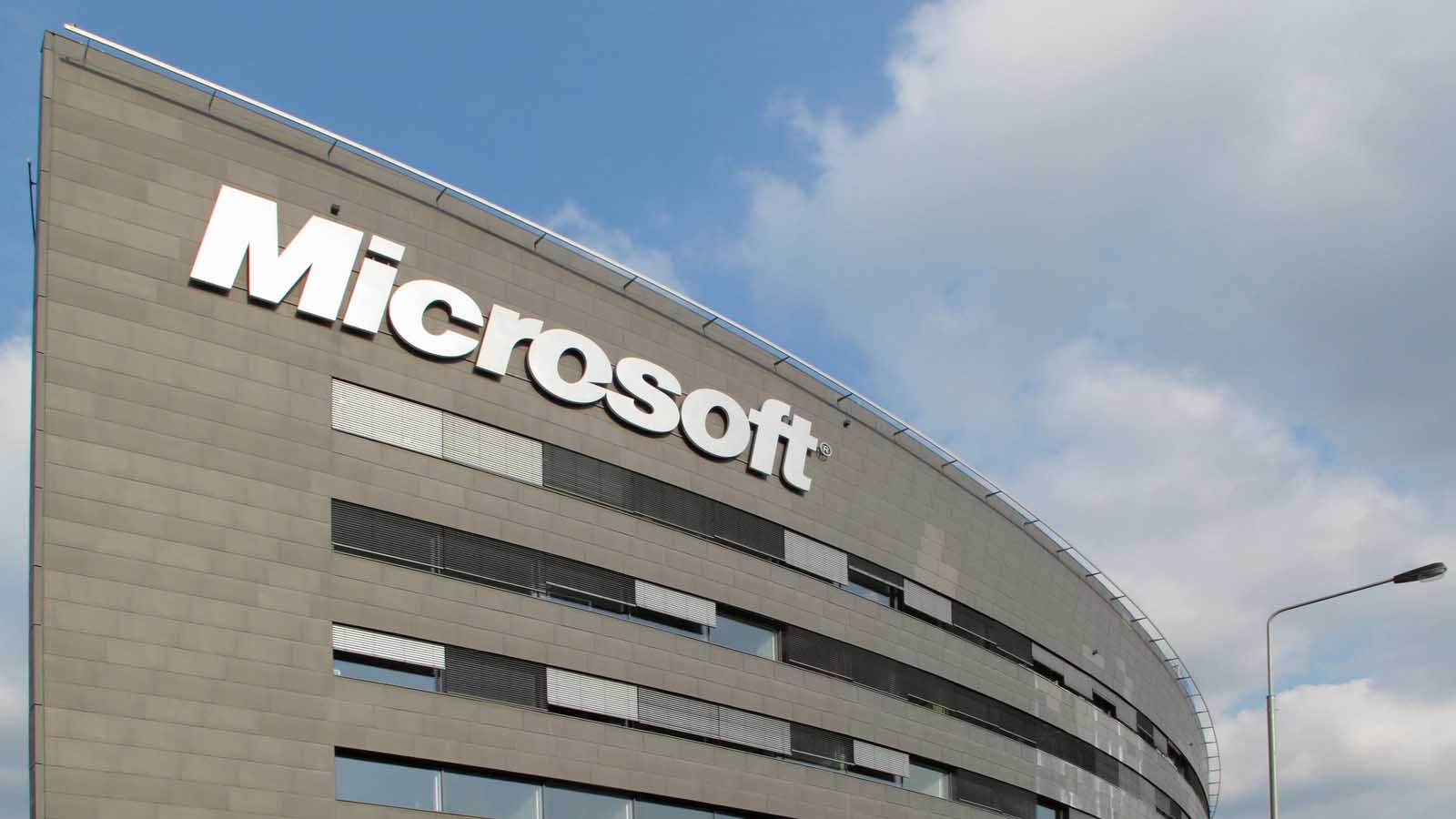 Microsoft’s (NASDAQ:MSFT) potential investment in an artificial intelligence (AI) chatbot is a hot topic on Wall Street now. Yet, MSFT stock traders should consider the implications carefully before pressing the “buy” button. There’s also earnings season coming up, and it’s not a sure bet that Microsoft will hit a home run this time.

During the days of the dot-com bubble, Microsoft was part of a manic, overheated wave of buzz over internet adoption. Sure, internet use became part of the fabric of society over time, but hasty Microsoft investors lost money when the mania faded.

In other words, prospective tech investors must always remember the importance of timing. It’s fine to be bullish on Microsoft long-term. Yet, this isn’t the ideal time to jump into a trade that could lead to frustrating capital loss.

Like many other technology stocks, MSFT stock topped out in late 2021 and then performed poorly in 2022. Again, there’s a lesson here about proper timing and what can happen if you buy during peak hype.

Microsoft pays a small dividend, but a 1.14% annual yield won’t make up for the share-price losses that some investors have sustained. It might be tempting to jump in now since the Microsoft share price is down. However, there’s an earnings event coming up later this month, and the outcome is unpredictable.

Furthermore, investors are worried about “how bad” Microsoft’s guidance will be and “what is reflected in the stock.” So, perhaps it’s wise to hold off for a while, and then look at the financial results before reassessing MSFT stock.

Also, there’s a topic that investors (and financial writers, too) are buzzing about: Microsoft’s potential $10 billion investment in OpenAI. That’s the company that developed ChatGPT, an AI chatbot software platform.

Again, think about the loud chatter surrounding new technologies during the dot-com bubble. Ask yourself: Do I really need to invest in a platform that people are hyping up right now? Is it possible that ChatGPT won’t deliver the anticipated return on investment (ROI) and live up to all the hype?

Heck, Microsoft’s investment in OpenAI hasn’t even been confirmed or finalized yet. To buy MSFT stock based on Microsoft being in talks with ChatGPT’s developer is tantamount to jumping on a bandwagon, and it could lead to major disappointment.

Jumping headlong into a trade with MSFT stock now sounds more like an impulse-buy than a viable investment strategy. There’s earnings data coming up, and Microsoft could deliver positive or negative results and guidance.

Besides, the constant chatter surrounding ChatGPT might cloud some prospective investors’ judgment. So, it’s wise to hold off and wait for further updates. Just be patient, as there may be a better time in the future to invest in Microsoft.

On the date of publication, Louis Navellier had a long position in MSFT. Louis Navellier did not have (either directly or indirectly) any other positions in the securities mentioned in this article.