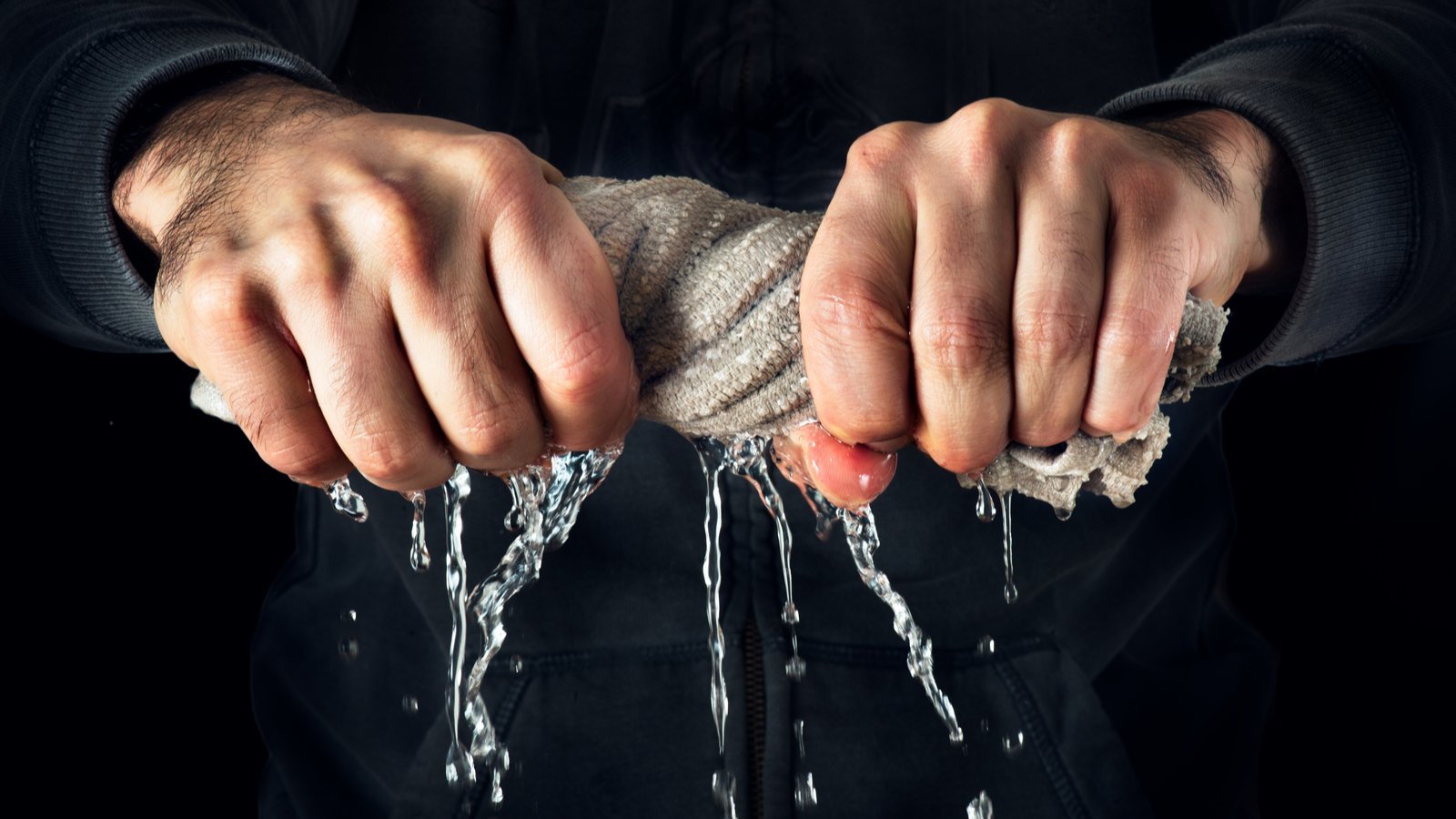 In 2023, the stock market may be turbulent. With the profitability of many companies falling,  the stock market may decline further, continuing last year’s rout. That said, the picture for the second half of 2023 may be brighter than expected, as experts anticipate that interest rate hikes will abate and valuations will remain steady. Additionally, investors have recently become more interested in higher-risk names, such as stocks with a large number of shares sold short, which could become short-squeeze stocks, and crypto. As a result, some believe that we could be heading for a repeat of 2021.

I wouldn’t go that far just yet. Investors are still facing significant challenges that are unlikely to ease right away.

Of course, a greater risk tolerance by the Street would be welcomed by all investors. For those looking for a more speculative way to play this rally, short-squeeze stocks are often the first place to look. However, most companies that are highly shorted are in that situation because they have significant problems. Many investors don’t believe in these companies’ ability to survive, making them very high-risk bets.

That said, sometimes many investors are wrong. Here are three companies that may continue to rally in January despite the fact that high percentages of their shares are being sold short.

As its name suggests, Stronghold Digital Mining (NASDAQ:SDIG) is a player in the Bitcoin (BTC-USD) mining sector. By solving complex mathematical problems, Stronghold earns rewards in the form of BTC. Like other major players in this space, Stronghold’s fundamentals really depend on Bitcoin prices.

That’s because the company’s 25,900 mining computers carry their own fixed and variable costs, which don’t really change. The only way for the company to raise its revenue on its own is to increase its production by adding more computing power. Its sales also increase when the price of Bitcoin rise. So given how Bitcoin has been performing in the last year, it’s clear that the company’s margins are under pressure.

That said, a recovery in the price of Bitcoin coupled with the surge of many highly shorted stocks have pushed SDIG stock up more than 30% in 2023.

Additionally, Stronghold Digital Mining is trying to improve its balance sheet by launching a debt-stock swap.  Under the deal, the company would issue $23 million of new stock. This new equity issuance would theoretically eliminate the firm’s debt and reduce its interest costs by more than $18 million.

I think this company is an intriguing speculative opportunity for those looking for leveraged exposure to crypto right now.

Next on this list of short-squeeze stocks worth watching this month is Sky Harbour Group (NYSEARCA:SKYH). Following its  merger with the special purpose acquisition company (SPAC) Yellowstone Acquisition Company, SKYH stock has gained some ground. However, after declining for most of 2022, the shares have once again started to rally. In 2023,  this aviation hangar rental company’s stock price has nearly doubled.

Much of the stock’s gains were caused by its relatively high short interest. With around 35% of the company’s float sold short, investors are increasingly betting that it will undergo a short squeeze.

And relatively few shares of the company are publicly traded. Thus, for investors looking for the right setup for a squeeze, SKYH is a good candidate.

Additionally, the town of Addison, Texas and Sky Harbour have signed a contract that will roughly double Sky Harbour’s footprint at Dallas Addison Airport. Thus, for those looking for a good, high-risk, short-squeeze stock to buy, SKYH looks compelling at this point.

Rounding out this list of short-squeeze stocks set to rally is embattled EV maker Nikola (NASDAQ:NKLA). Indeed, NKLA faces many challenges that are still priced into the shares. Thus, it’s no surprise that over 30% of the company’s shares are being sold short.

Short sellers have continued to attack Nikola over the years, for various reasons. In many cases, the short sellers have been proven correct, as Nikola’s founder, Trevor Milton, was convicted of fraud.

However, now that the company’s management team has been shaken up, perhaps this stock, which could undergo a short squeeze, is worth owning right now. The company’s focus on directly fueling  hydrogen feed cell electric vehicles (FCEVs) via its novel 10,000 psi hydrogen mobile fueler is sparking interest in the name.

Is TSLA Stock a Buy After Earnings? Not So Fast
The 3 Most Undervalued Retirement Stocks to Buy in February 2023
Directional Vertical Strategy with Protection from a Shorter Duration Vertical (Members Preview)
The Best EV Stocks to Buy to Dethrone Tesla in 2023
January job growth is forecast to slow slightly, but the impact from big corporate layoffs is uncertain